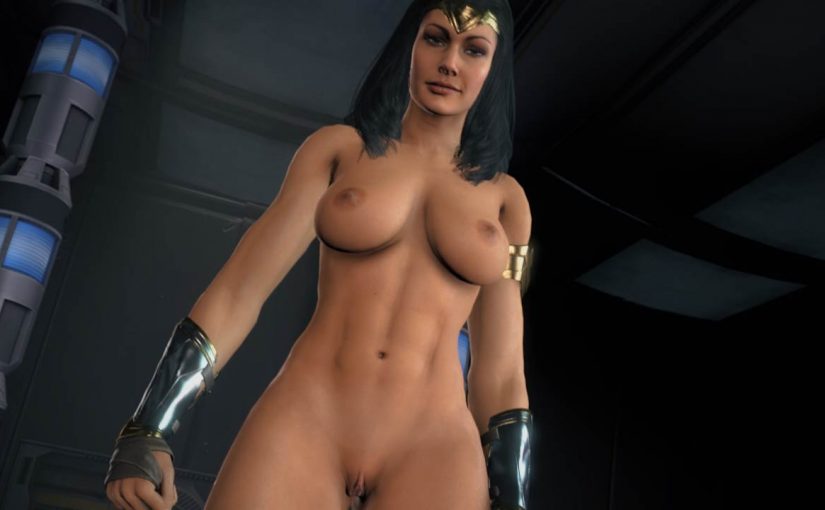 Something of a quick test of the Wonder Woman model. I like the idea more than I like the execution. Might revisit it at some point, will definitely revisit the model at the least, anyway they cant all be winners…

I am opening this for everyone at once since it is more of a model test. It will be going public within a week or so.

Wish the sound was better, I think I need to hunt for a better solution for WW voice.

As a sort of catch up a few things in the works:

Next episode of a series I do is being worked on and the next long animation will be about 8 minutes. Lastly I have done about 3/4 of the animations and stills for the Clementine game. So once they are finished off I can start putting it together.

I appreciate this month has been lighter than others, its mostly because the series \ game always take more work, and the long animation was meant to be like 3 – 5 minutes but it got a bit extreme. The animation on it is done and it awaits sound, hopefully next week, but want to be realistic that it might be the week after, will be working on a filler piece in the mean time.

As usual big thanks to all of you for supporting, never thought it would get 500 people following, crazy. Should do something for it but no idea what…Might as well take the opportunity to again mention that most of the WiP and other stuff can be found through Discord 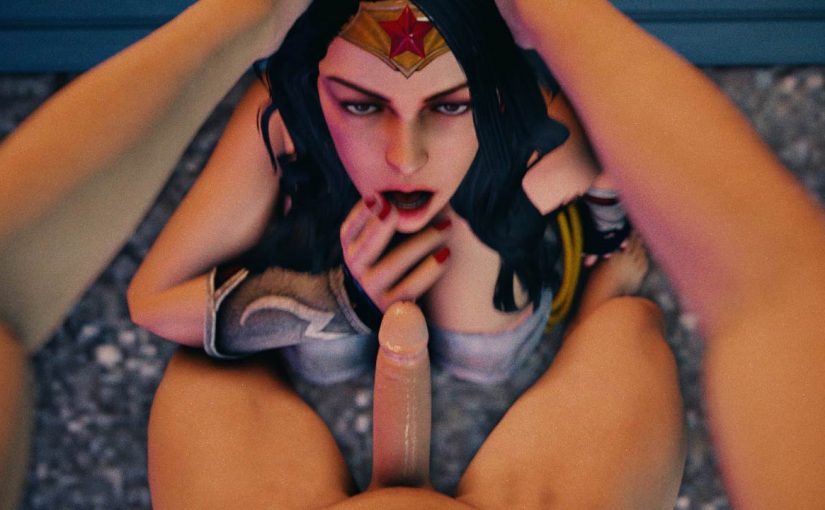 Wonder Woman thing for the week part of $40 patron thing, working on next Sleepover part for next week (Ellie’s turn).

Big thanks to Voicelikecandy for the quick turn around voice. Finding stuff that fits for this type of thing is tough, so much easier to just have someone do the sound properly. 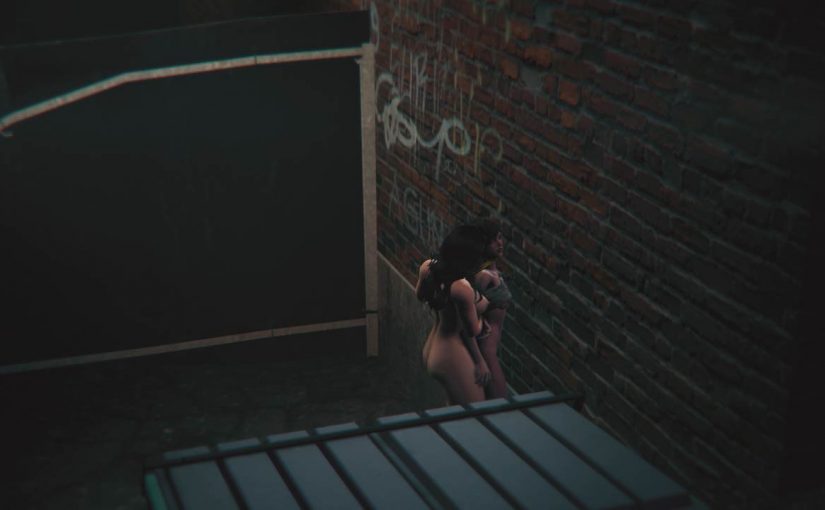 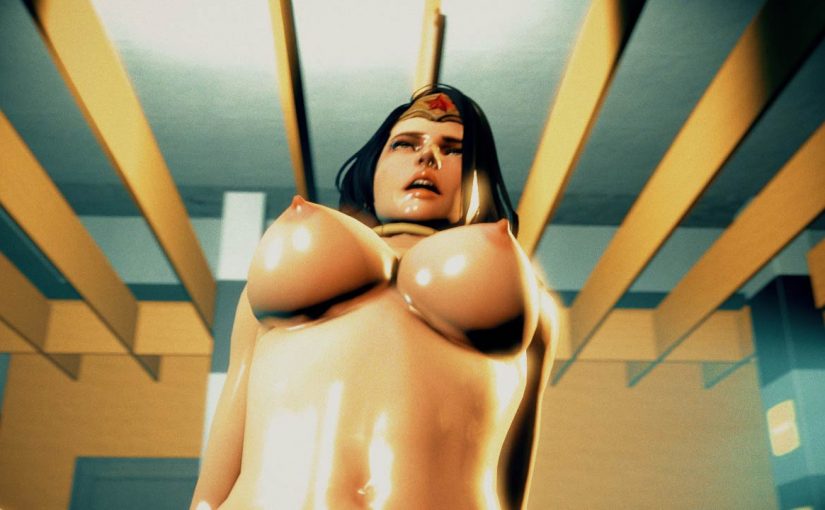 Tried something with audio not sure about it, think that system just works much better for short loops than long pieces. Also a bit of practice in more unconventional positions.