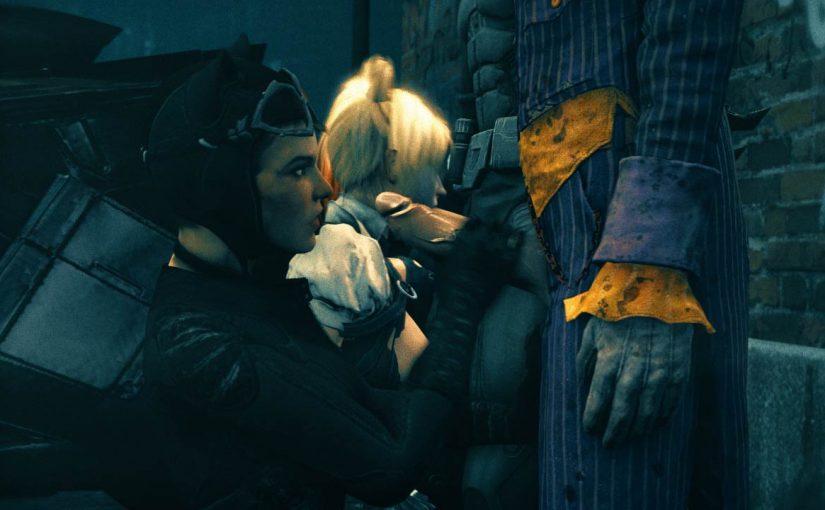 note: unlocking this for everyone at once. With the schedule change and it being a weekend and the month end, would be a dick play to just say “nah lower tiers just miss out” especially when I expect a few people to drop out this month (which is fair enough).

So feeling down on stuff the last month especially. So decided to remake something I made way way back when I was starting, just as a sort of retrospective “at least its not as bad as it used to be” type thing.

Of course the problem is that I forgot about sound, and since apparently VA’s don’t bother to respond and Joker has a unique voice, its not the greatest (seriously, Candy could sound like Arnold Schwarzenegger, the fact she replies promptly and with clarity means I would still use her).

Also will take this opportunity to apologize for the lack of content this month. Clem game took way more time than I planned, combined with RL pressures and animating malaise this has been a very low content month, and no one to blame for that but myself. I also didn’t do loops so one thing I am considering is doing a day or two of streaming or something and just filling requests (will be doing at least some requests this month). Anyway, sorry for the slow month, appreciate the support as always and for people who are dropping cause of it, no hard feelings. 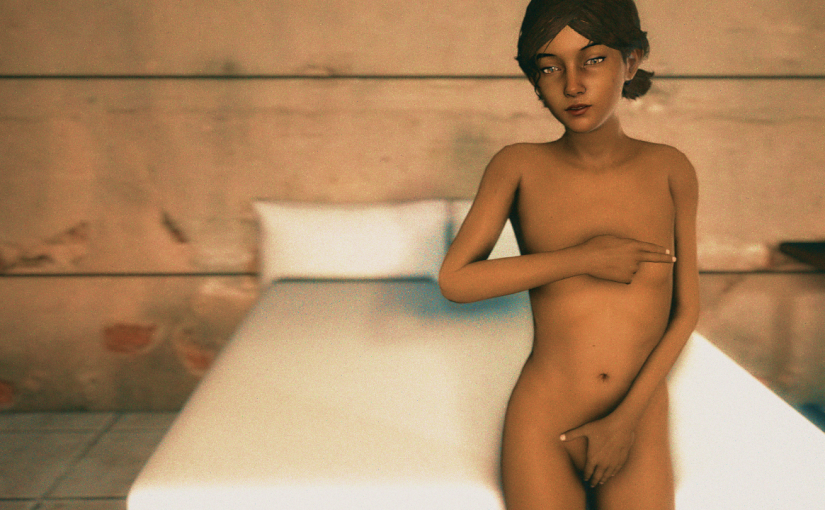 Damn did this take longer than planned. Lots of things could be done better, and I dunno about the general idea vs time it takes. But here it is anyway. In a few weeks will talk a bit more about what did and didn’t work and see what / if people are interested in more VN/Game type stuff

I have tested it as best I can, if you run into a crash let me know I will fix it ASAP. Advanced apologies there is just a chance I missed a link somewhere (again, things I could have done better).

Also thanks to people for understanding the schedule change. This is sort of a poster child for that. If I had been rushing to get things out last and this weekend this would still be a solid week away from release.

To the game, there are 3 distinct ends and a few different positions. I will post a choice guide in a week or two if. It was really the linking it all up that made it take so long.

Anyway back to animations for now. Should be a new one in a few days . 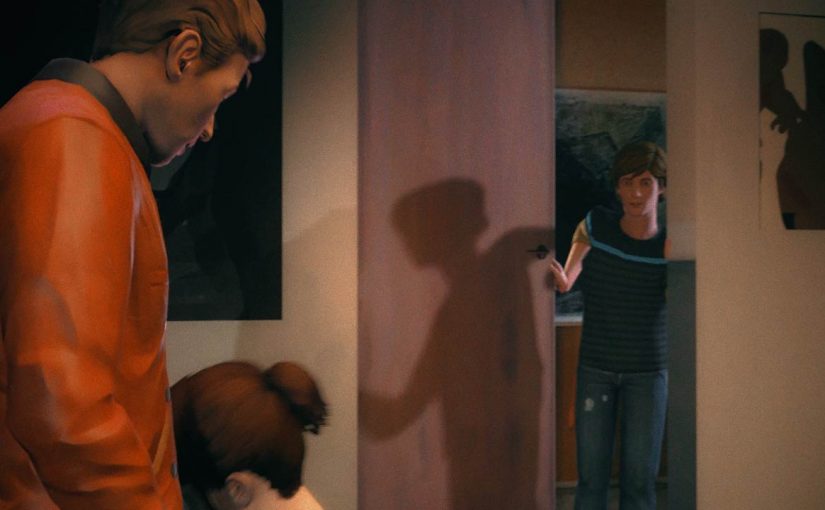 So first thing this is more in the style of that Sunny short, with some quality corners cut for length. Full disclosure.

This was an idea that I had for a scene before they got back from the party. Was going to be the dude making a move on a passed out Ellie (after she puked) and Victoria stepping in and “distracting” him. But it didn’t fit and the Ellie part was already long enough.

So decided to lengthen it out and give it a bit more body. Clementine game is taking longer than planned, but mostly waiting on some parts now before it gets packed up. Should still be during this month (I keep saying that).

Thanks again for the support I know the last month or so been a bit hectic.